Henry Hengchua Architect, P. C. was founded in 1991 in Toms River, NJ, to provide residential and commercial architecture throughout the Northeast.

Our focus is creating spaces where we live, work, learn and play. We spend so much time in these spaces that have the capability to shape our outlook from our early days onwards. So these are the “ordinary” spaces that we take delight in bringing shape, size, texture, proportions, rhythm, light, sound and air into play to serve and support our life here. We don’t take these ordinary spaces for granted, for they have the intrinsic power to transform us.

Why we do it

So much about what we is do is about listening, understanding and comprehending your aspirations in the context of where and what you want to do. It’s about the use and about how we choreograph the spaces and movements to fit in with the structure. We utilize the flow and orientation to the surrounding context, and even the climate. It helps to create spaces where you can live, rest, work and earn your livelihood to be more productive and fulfilling. Instilling the essence of these spaces is our primary focus. We build the environment that makes good things happen.

How we do it

Using your ideas as we design, a 3-D model is created. This allows you to see your ideas come to life. We can make changes and refinements easily at this stage to improve the look and feel of your project. Conventional 2-D drawings are somewhat difficult to understand so having the ability to look at the project from any vantage point makes a significant difference to all of our clients.

Our job is not only to craft your vision but to communicate with you clearly during the process. As we view the world in 3-D we can relate easily to a design presented in a similar manner. We can see it from any angle and evaluate it with confidence in the beginning. This gives you peace-of-mind that your project will meet your expectations. 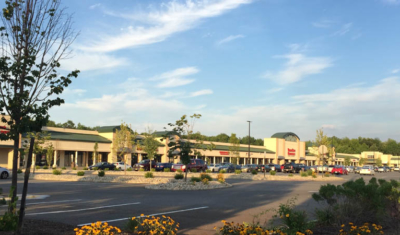 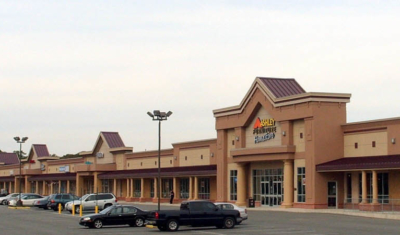 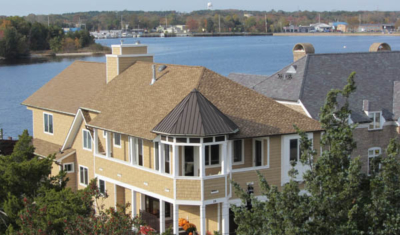 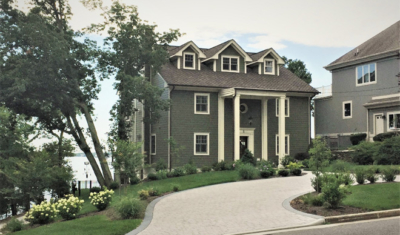 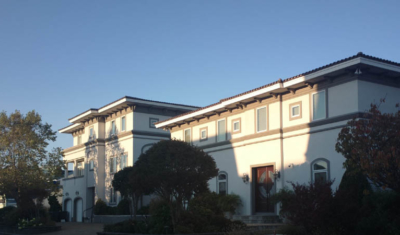 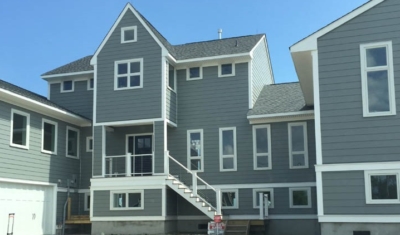 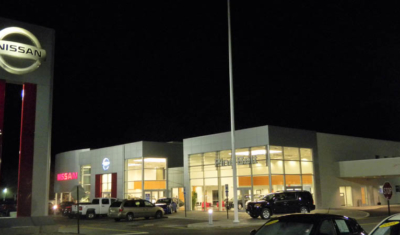 “I found Henry a joy to work with”

“We could not recommend Henry more highly”

“Henry is the only logical choice for all your Architectural needs”

I had the great pleasure of working closely with Henry Hengchua during the design phase and, later, through the construction process of a large extension and substantial renovation of my previously small house. Henry is a delight to work with; he listens to what you say, then skillfully guides you to practical solutions and/or alternatives that incorporate what you want or, more incredibly, to what you didn’t even know you wanted but later found out you couldn’t live without.

Henry’s design ended up being perfect for us. He has the patience of a saint, which we tested repeatedly. We started and stopped this project three times over five years, and Henry cheerfully picked up where we left off each time, completely redoing the plan once. We live in a very private setting in the woods that overlooks a picturesque pond, and Henry’s plan included lots of windows that allow you to stand in many parts of the house and see multiple views of the outside; you have the wonderful feeling of bringing the outdoors into the house.

He also added an elevated, covered deck off of the bonus room where I spend countless hours; the materials he specified were of very high quality and the ceiling extends ten feet, which eliminates the sun from detracting from my enjoyment, and prevents snow or rain from penetrating. The interior is an open concept, which is great for entertaining and general family time. Henry specified high, flat ceilings of 10’ and 11’, which was one of the many features Henry suggested that we absolutely love as it makes the house feel so spacious and airy.
The construction phase was difficult at times, as the topography and existing house presented some significant obstacles for the contractor. The contractor, who was also outstanding, collaborated incredibly well with Henry, coming to rely heavily on him to solve the issues. Henry was always available to assist, so we didn’t suffer delays due to unanticipated problems. When Henry visited the construction site and saw something he didn’t like, he wasn’t shy to suggest we spend the money on a change now so we wouldn’t regret it later. In every instance, I agreed with him. The contractor encountered several structural issues in the existing house that Henry, because he’s also a structural engineer, was able to resolve.
Reiterating what I said earlier, I found Henry a joy to work with. He listens extremely well, is creative, is artistic, and unusually responsive. He also collaborates well with others, always making them feel like they’re part of the solution and never offends. He has a wonderful flair personally, and in his designs; we get compliments from everyone that sees the house as it really does stand out. I enthusiastically recommend Henry and would hire him again without hesitation or reservation. I can be reached at dhunter107@aol.com if you would like to contact me about him.

We loved working with Henry on our home renovation project. He listened carefully to our needs and suggestions, and then created a design that surpassed our imagination and one that we are extremely happy with.
Henry cleverly reconfigured existing spaces, and designed a perfect new addition on our narrow lot, which compliments and enhances the original house built in 1948. His collaborative approach and working relationship with our framing contractor was stellar, as there were some unknowns tying into the existing structure. It was never an issue getting him to the job site to resolve any questions.
We have the greatest admiration for Henry’s skills. His designs, his attention to detail, his Zen-like approach, and his thoughtful personality made the whole project a pleasure for us. We could not recommend Henry more highly.

This is a testimonial as to the great value it is to have Henry on your team. The value comes from his ability to create a comprehensive and coordinated set of blue prints. This is so vital in keeping schedule and budget on track to our various projects involving the additions, alterations and new construction of auto-dealerships. Henry’s ability to coordinate all aspects of the plan including working with civil, structural, electrical, plumbing and mechanical engineers is the key to his success. His ability to work with the General contractor and the customer to insure that all are on the same page is critical to having a successful project. I can’t stress enough how important it is to have a complete set of drawings, this equates to doing things right the first time and not having to do things over and keeping to the time line and budget of the project.

I have been working with Henry for over 12 years and his insight and experience have been invaluable to the success of the many projects we have completed over the years.
I have been in the construction field for over 37 years doing both residential and commercial construction. Henry Hengchua is one of the finest Architects I have ever had the privilege to work with. His attention to detail, his experience , his commitment to his customers and to the project make Henry the only logical choice for all your Architectural needs.

Henry established this firm in 1991. With over 30 years of experience in architecture, design and construction, Henry specializes in designing spaces that blend form and function elegantly. His resumé includes commercial buildings, shopping plazas, retail, office and medical tenant improvements, food service industries, major brands of auto dealerships, and all types of residential homes along the coast and mainland areas in the Northeast.

How to Hire an Architect

Nothing is more exciting than creating a new project for your business or personal life, and nothing will affect the success of your project more than the right architect. The architect determines the design and function of a space or building as well as the emotional toll and financial costs involved in its construction.

You may be wondering: how do I find the right architect?

Finding your perfect match in an architect is not impossible and we’ll show you eight points to guide you along the way. Use these points to help analyze the personality, design strategy and communication skills of your candidates. Click the button to learn more and to download your free guide on How to Hire An Architect.

Give Me The Guide

Bathroom Design/Remodeling Let’s face it; we all spend a

This is the space where you’ll find useful articles,